In Spring 2008 Menno van Duijn, Adri Hoogendijk and myself visited the southern part of Poland. Our goal was to photograph Pygmy Owl and Ural Owl...

Although the Pygmy Owl didn’t want to be photographed, we had great opportunities to take pictures of the Ural Owl. 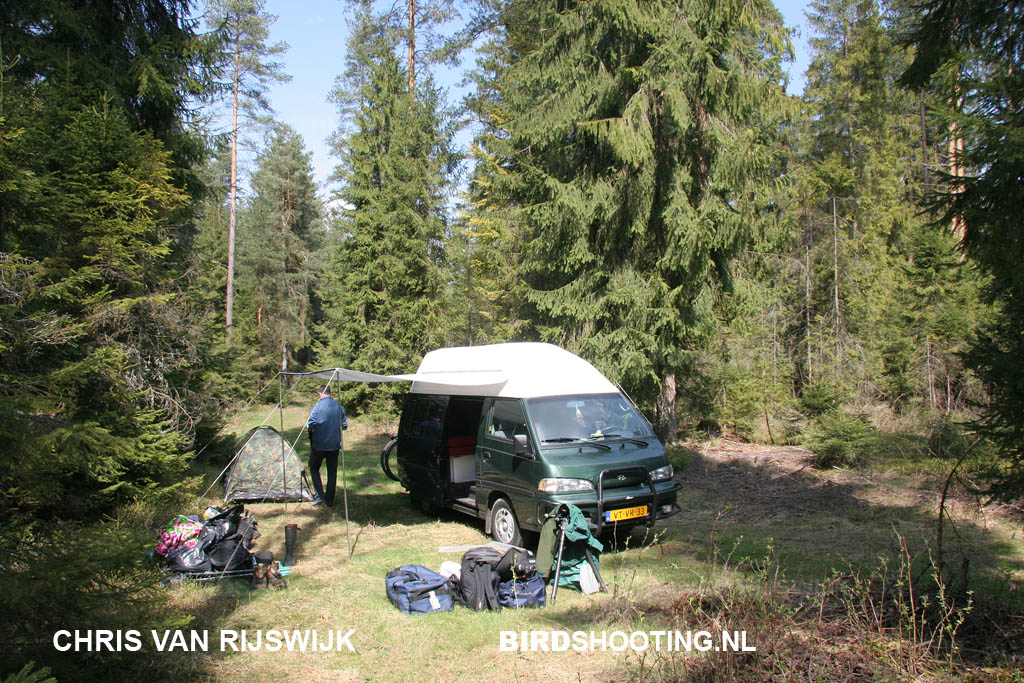 Camping in the forest

We searched carefully for these big owls in a beautiful forest with old trees (a combination of deciduous trees and conifers). The bikes which we brought from home were a convenient means of transport. In this way we found several individuals. If one behaves unthreateningly and makes no sudden movements, the Ural Owls are rather approachable. 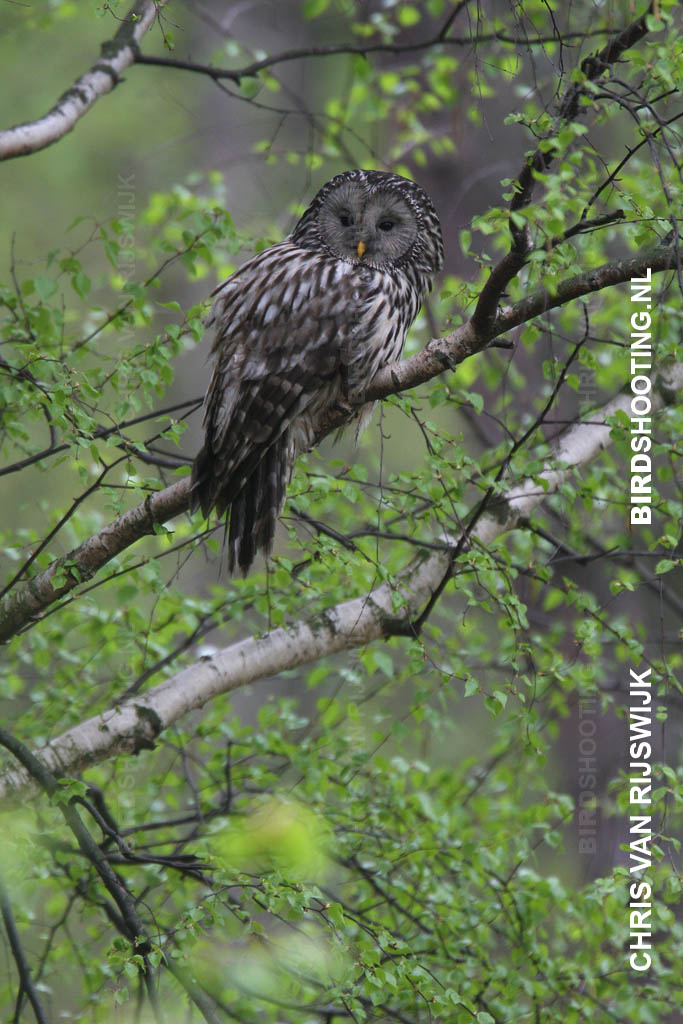 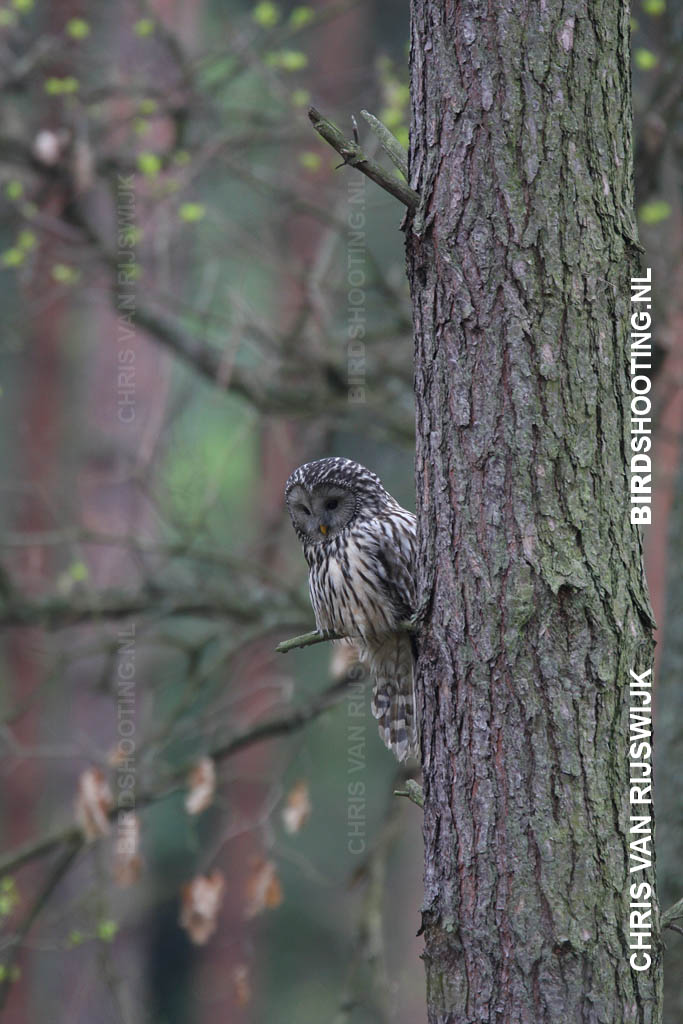 Ural owls from Southern Poland (strix uralensis macroura) are special, because they are different from the Ural Owls in Northern Europe. Not only are they larger, but their tail is also longer than that of the northerners and their colour variable. Besides the ‘ordinary’ grey Ural Owls there are also dark brown individuals. 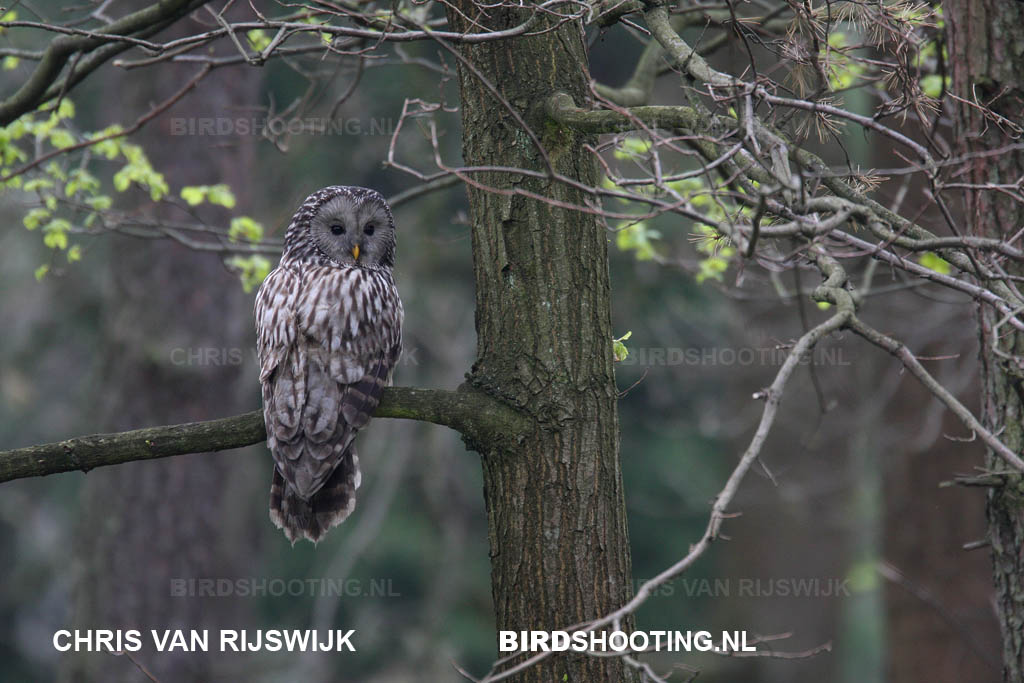 Magnus Robb wrote about these brown owls in his book, ‘Undiscovered owls’. Al Vrezec, from Slovenia, also wrote about it in Dutch Birding, Volume 31, number 3, 2009. In both articles my photos have been published. Also one of my pictures of this brown individual has been published in ‘Owls of the World’ by Heimo Mikkola. 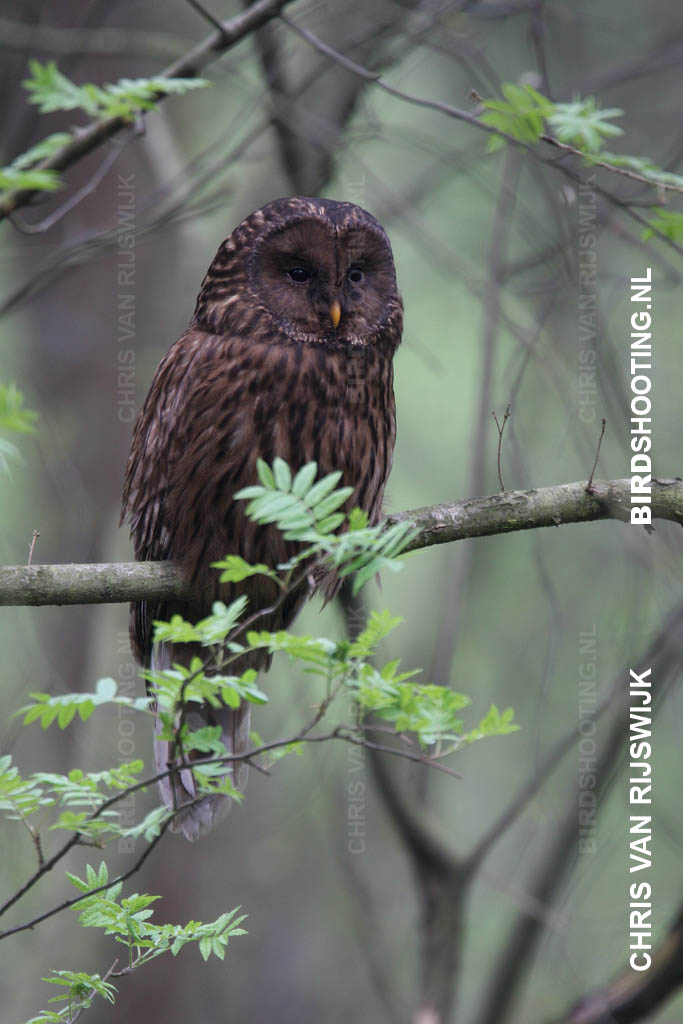 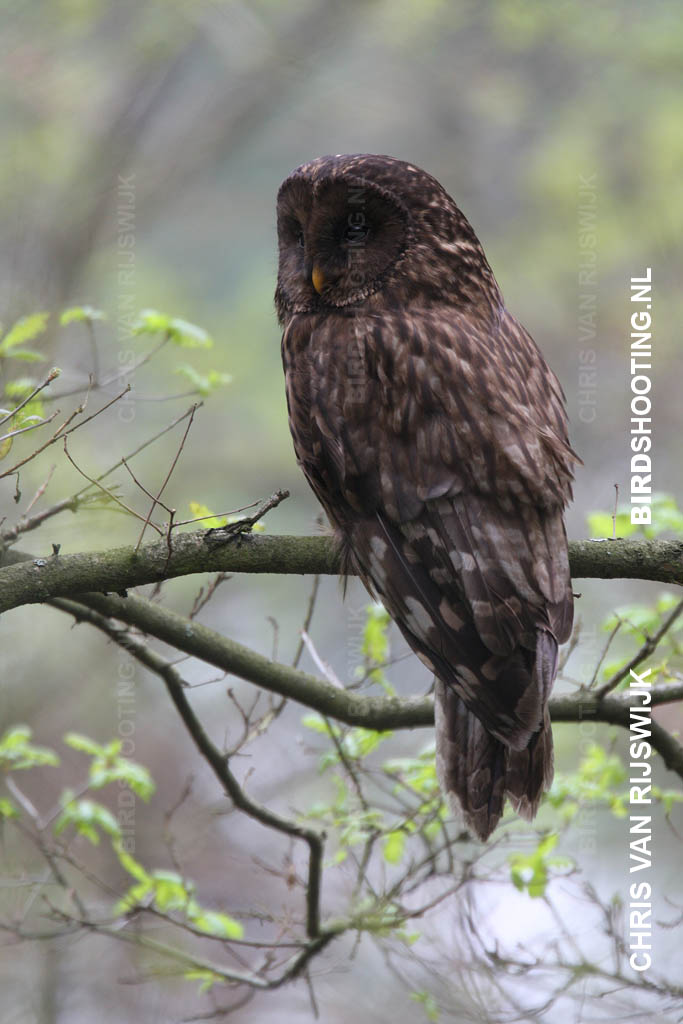 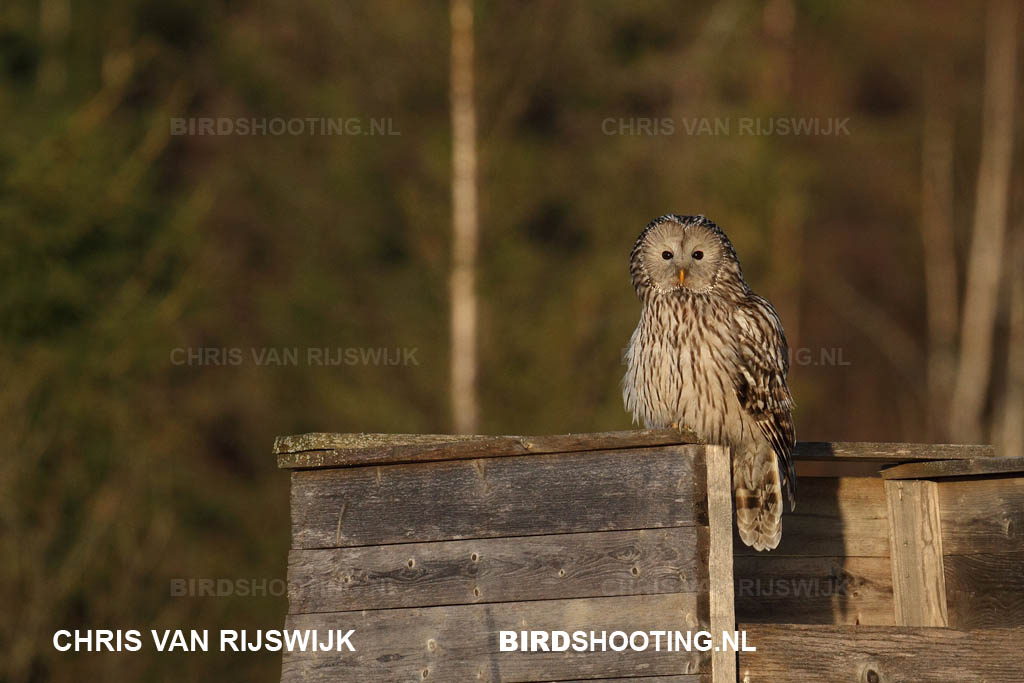