In June / July 2019 I made a trip to the Indigirka delta (Siberia, Russia) to photograph Ross’s Gulls...

Surprisingly, the most common birds on the tundra are redpolls. I wondered what kind of redpolls we are talking about. Coues’s Arctic Redpoll or perhaps Mealy Redpolls? Well, first redpolls that I’ve seen look quite pale. Unfortunately I was unable to take good photos, partly because I was too busy photographing Ross's gulls.

During the last days of our trip I no longer spent all my time to the Ross’s Gulls. We find a good redpoll spot close to our base camp.

The first redpoll I have photographed is a convincingly adult male Coues’s Arctic Redpoll (exilipes). A pale bird with a large white rump, soft pink glow on its breast, less streaked on its flanks and a small bill. The bill is dark, as all adult redpolls have during the summer. The upperparts are also dark, that’s because heavily worn feathers. Like all adult redpolls have during summer. Heavily worn, because the plumage is now almost "finished". Redpolls are moulting their feathers in August / September. 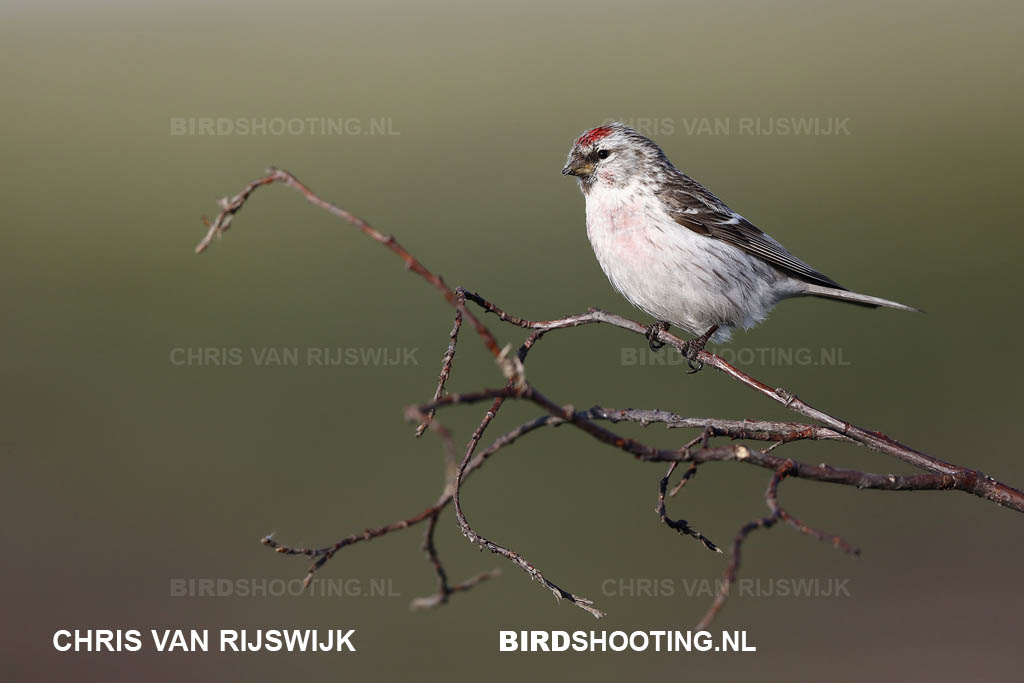 Later, I photographed a heavily striped redpoll. It’s not necessarily a Mealy Redpoll. I do not exclude a first summer (female) Coues’s Arctic Redpoll. Or is it an ‘in between’-redpoll? To be honest, I don't know! 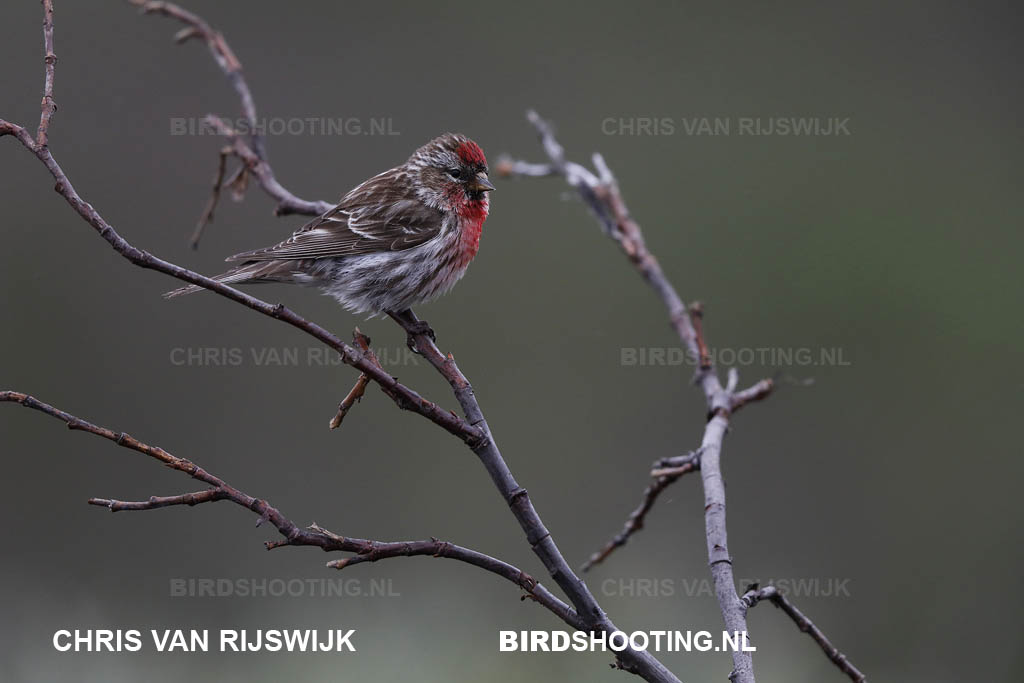 I conclude that nowhere in the world do Coues’s Arctic Redpolls (exilipes) breed alone. There are always Mealy Redpolls around (based on my own observations in Northern Scandinavia, Northern Alaska and Northern Siberia). I suppose there are hybrid redpolls, because I have seen always 'in between'-redpolls at these locations. 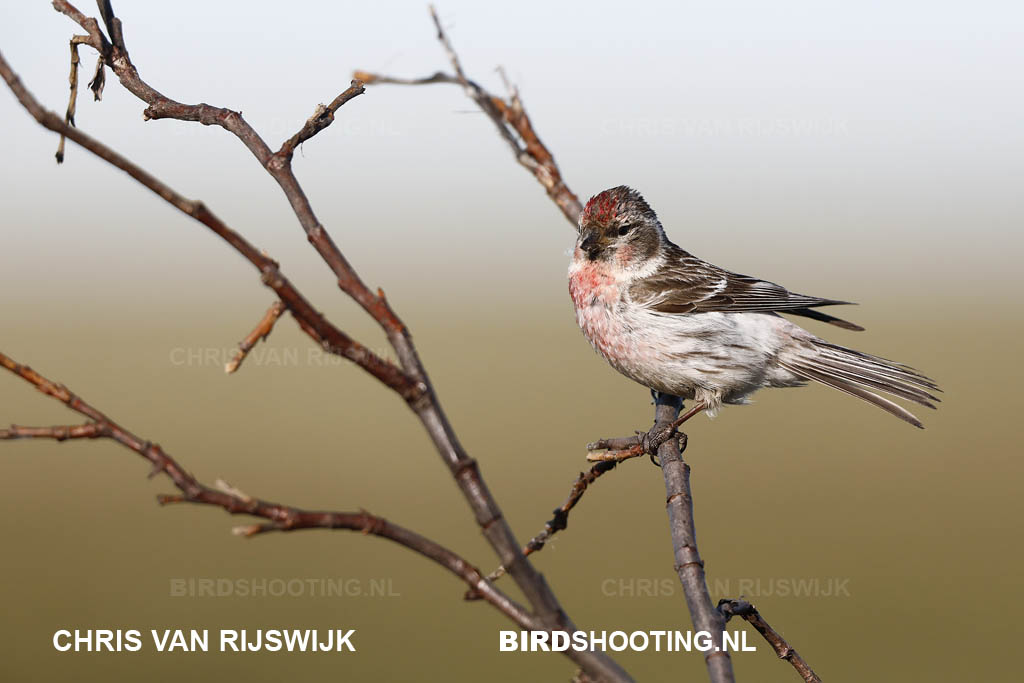 Adult male ‘in between’-redpoll. White rump, but too much red on its breast for a classic Coues’s Arctic Redpoll? 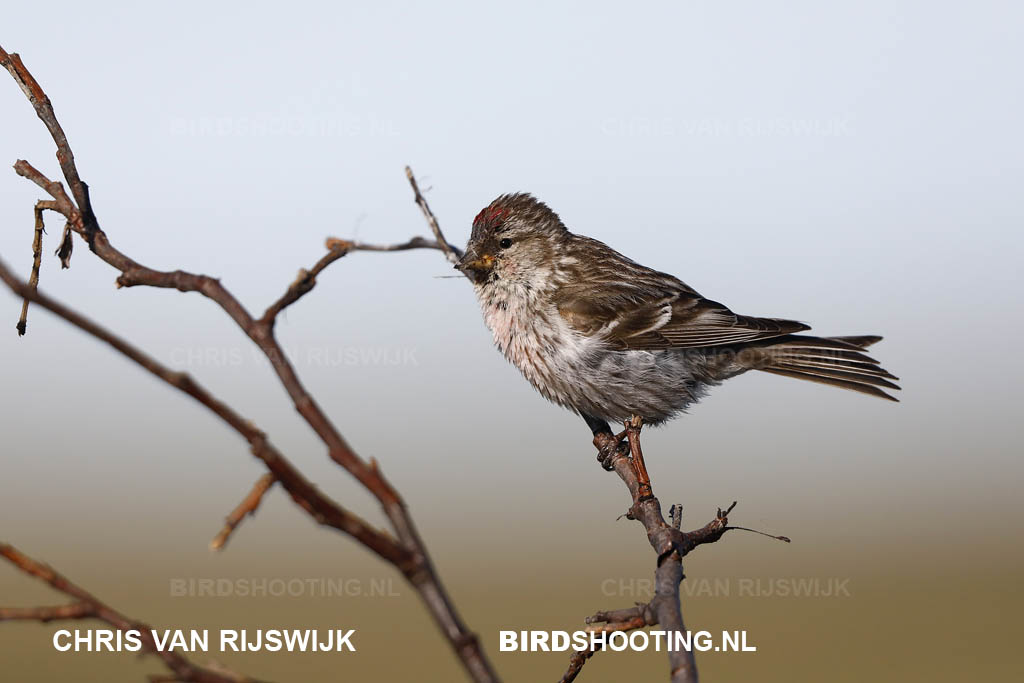 Adult male redpoll? Is this bird a male? The amount of red / pink on its breast is quite low. 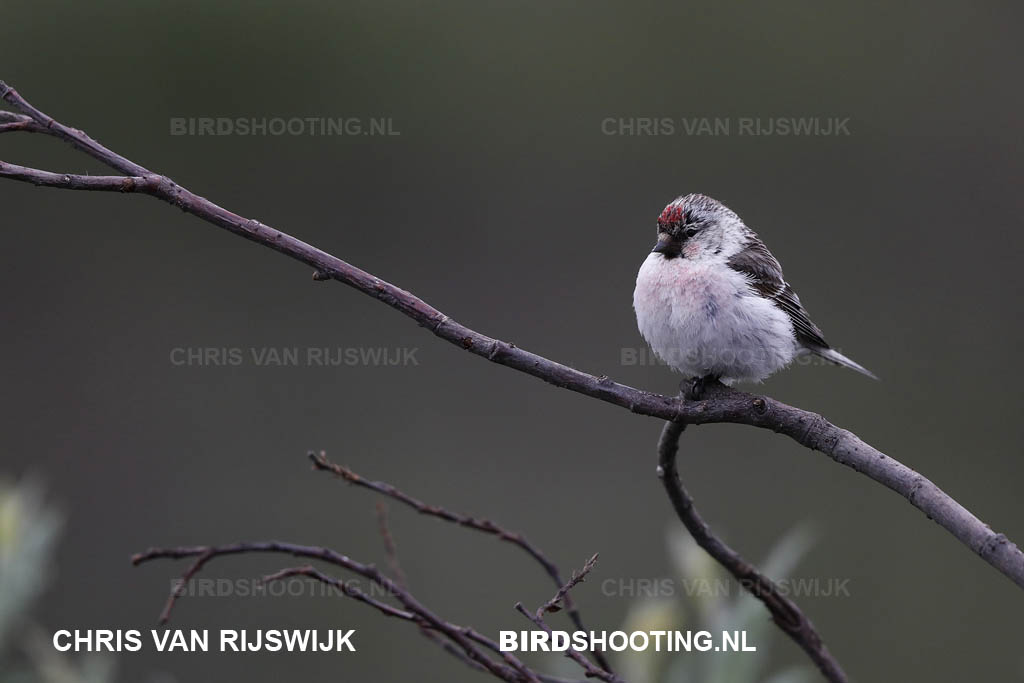 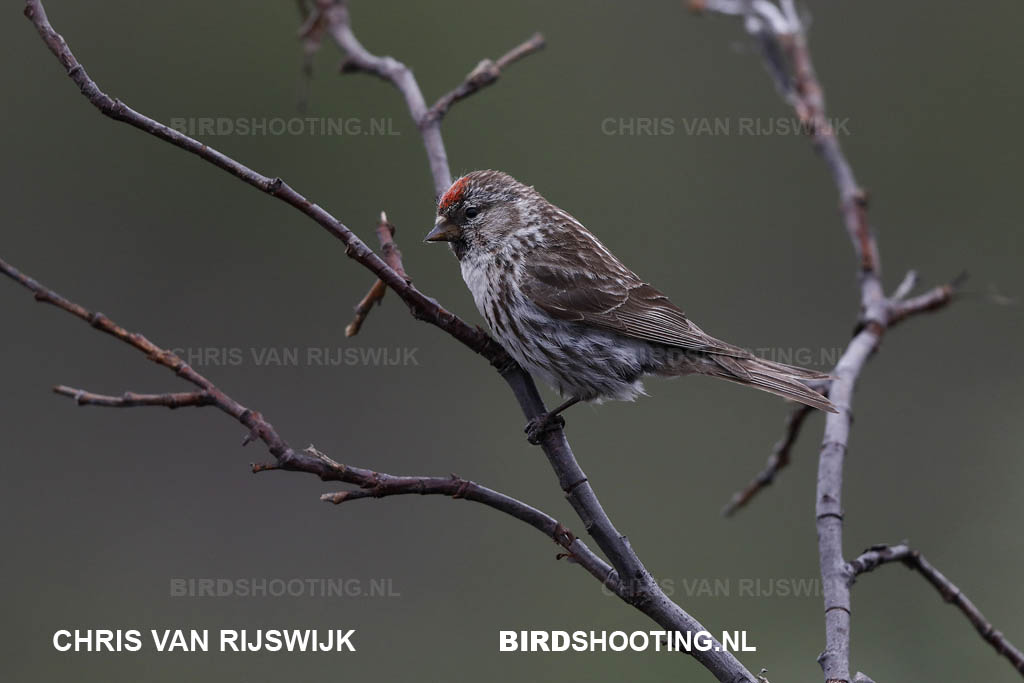 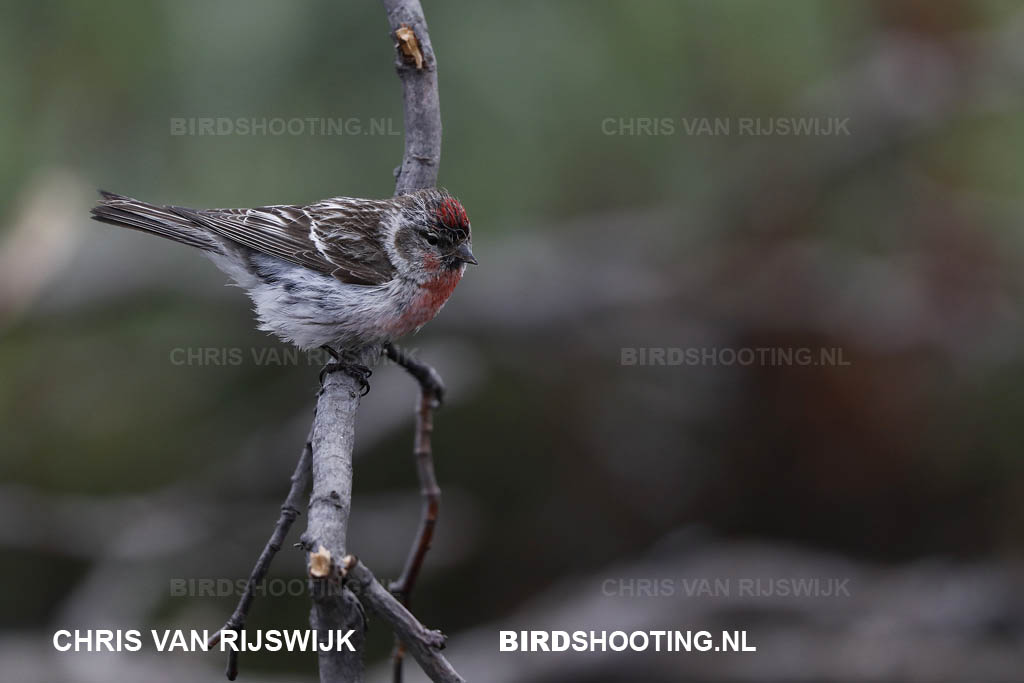 Adult male ‘in between’-redpoll. White rump (not visible on this picture), but too much red on its breast for a classic Coues’s Arctic Redpoll. 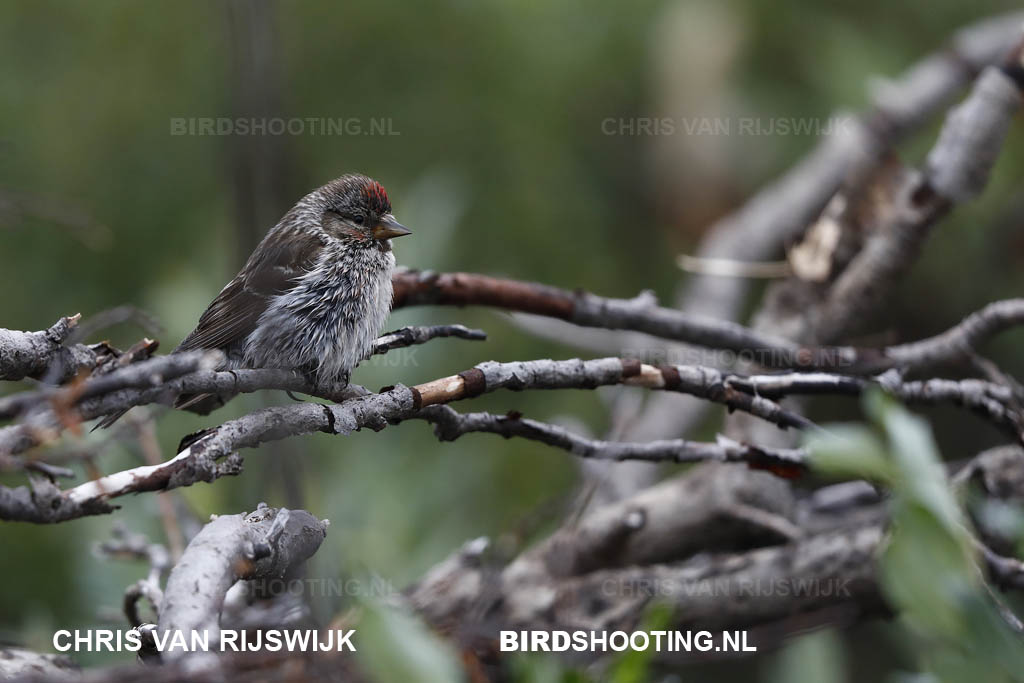 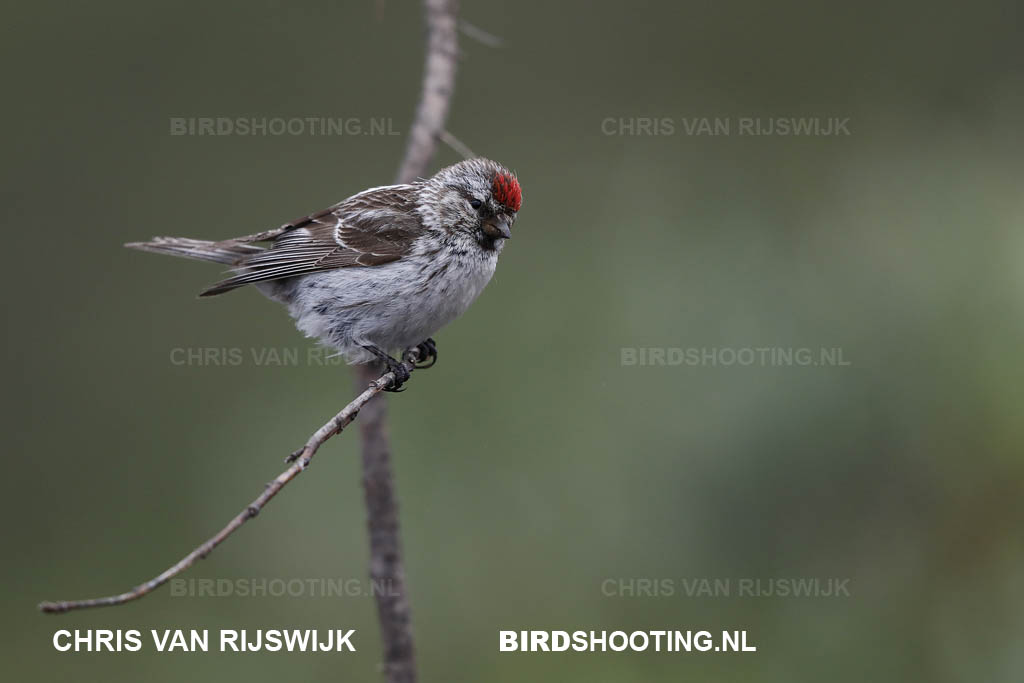 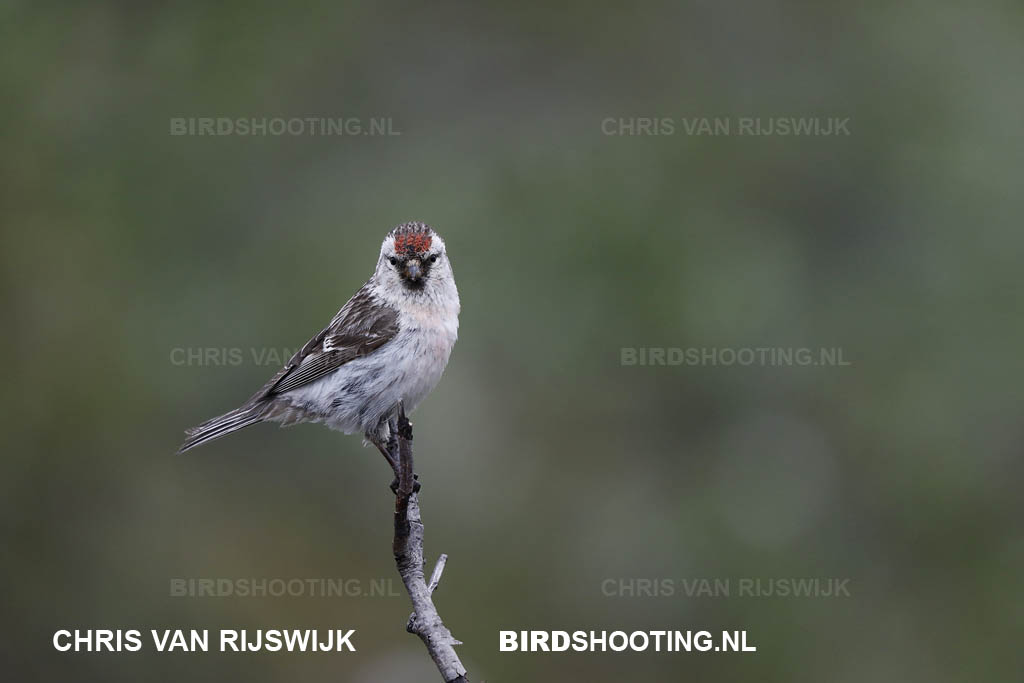 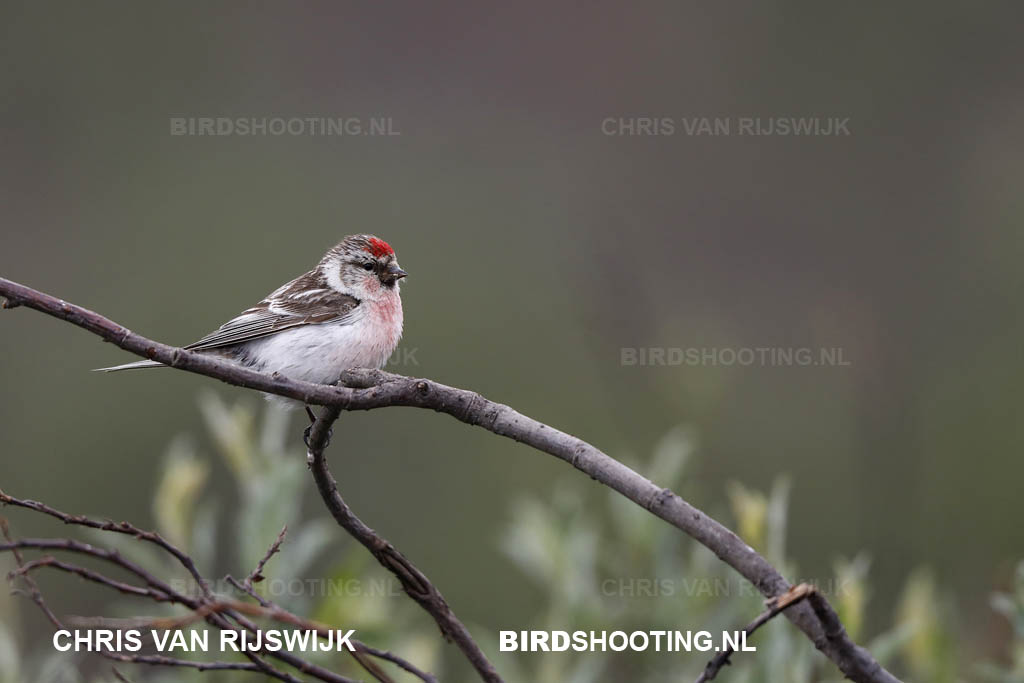 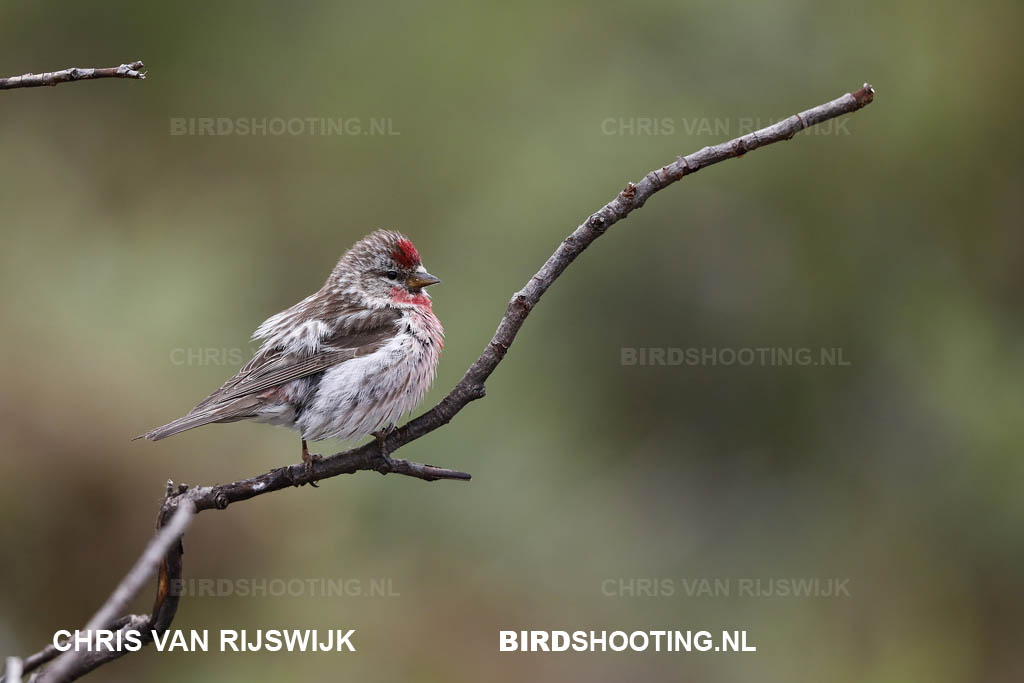 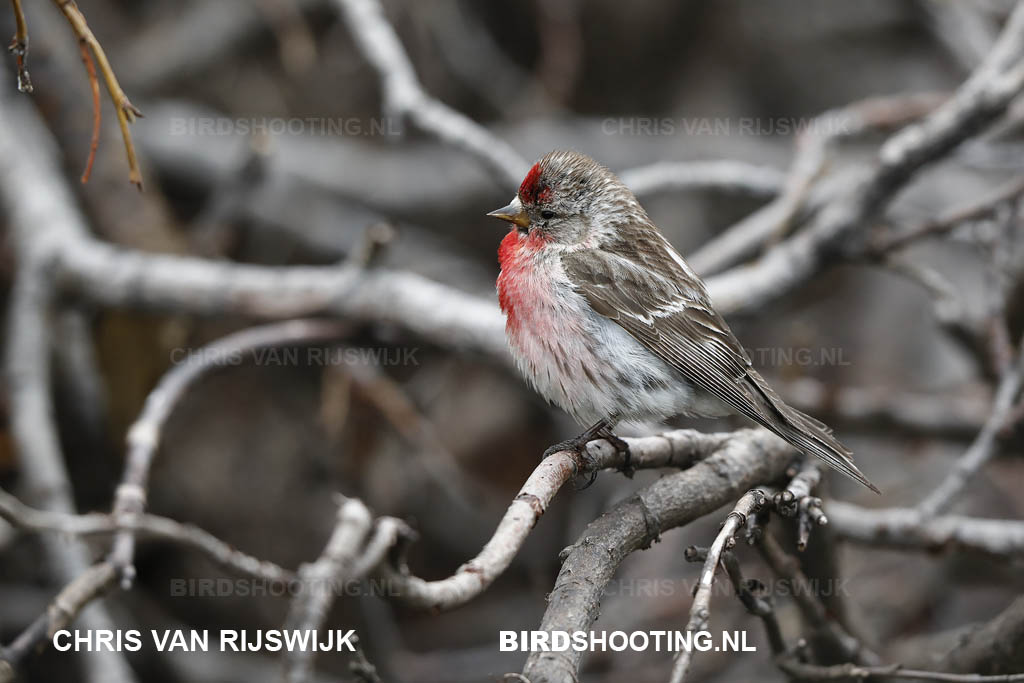